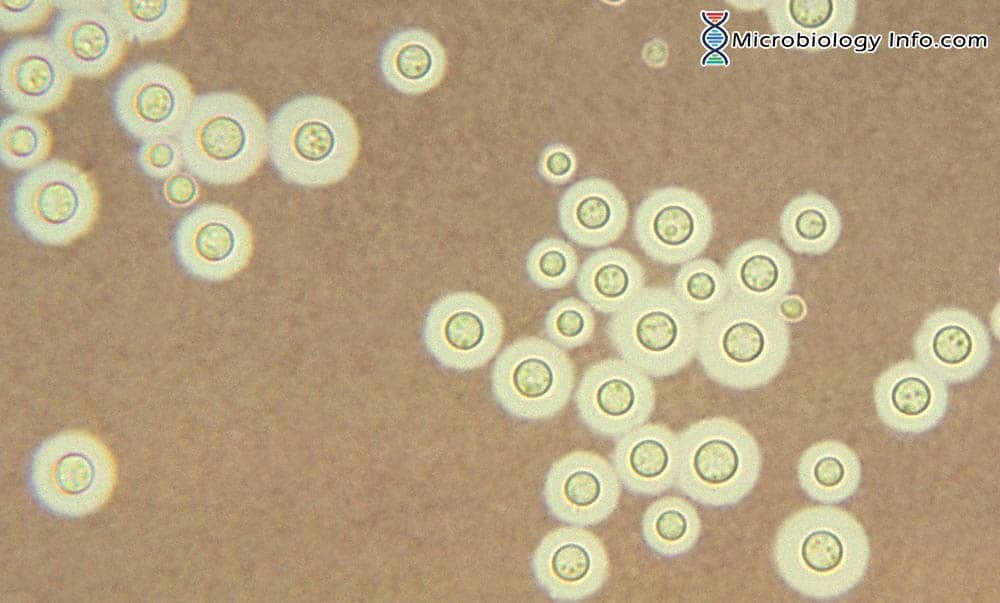 4. Cell wall changes and adaptation to the host

6. Other forms of Cryptococcosis